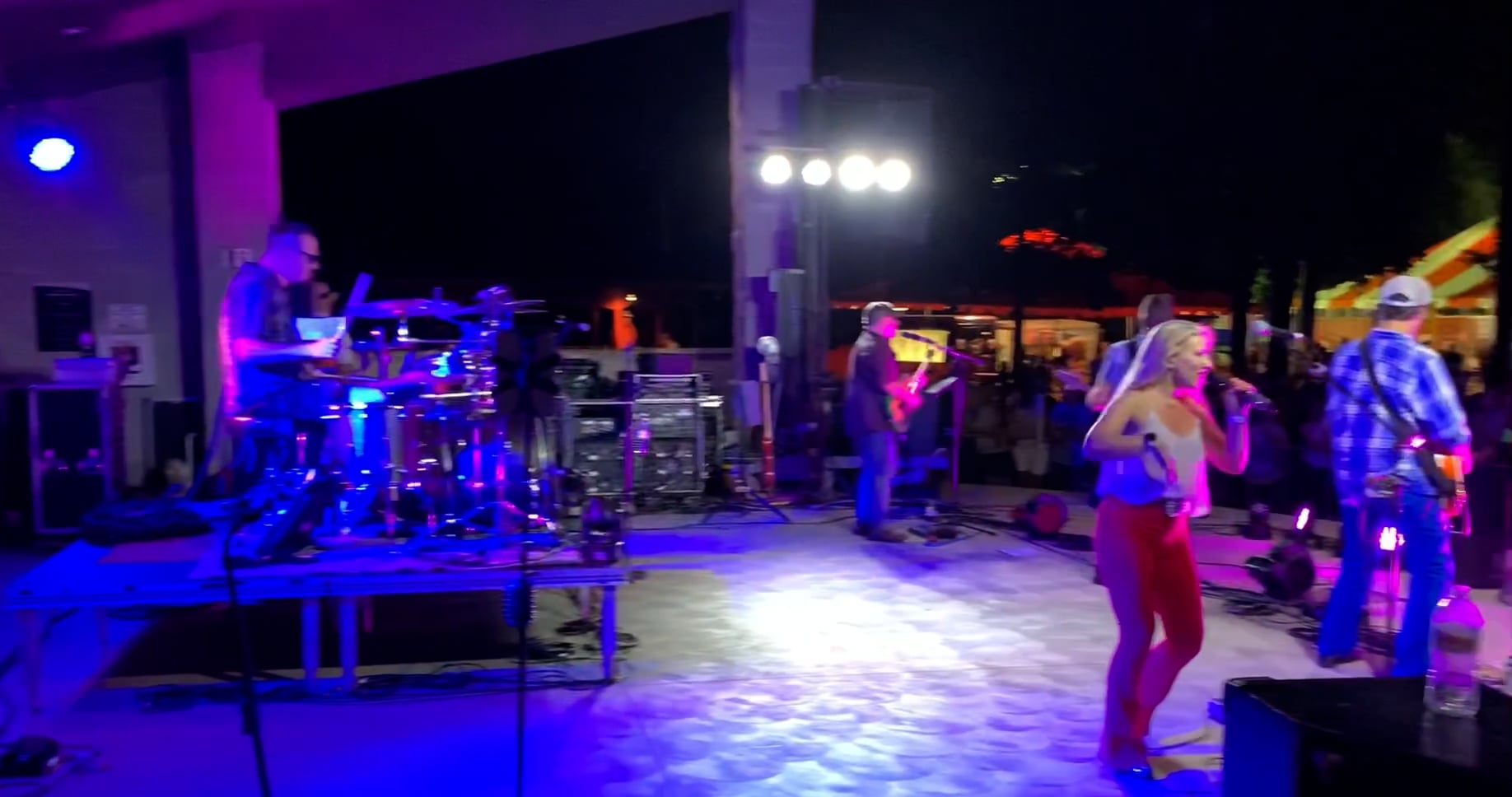 Performing on Royal Caribbeans - Harmony Of The Seas

The musicians in Hillbilly Rockstarz grew up with the love of country and rock n' roll music. Each member brings a unique musical aesthetic to the band and over the years they have grown comfortable with mixing it up!

Adding genres and mashing up influences from Pop, Rock and Dance combined with our high energy live music keeps our fans dancing all night long.

Country music is the bands first love, however as music lovers and people pleasers they will surprise you with something for everybody!

We started out as a concept in 2007 to be a top tier country cover band promoting good times with good people. After years of building a following, Hillbilly Rockstarz has become Chicago's top country band. The requests from fans and promoters wanting them to perform more original music kept coming so the band decided it was time to deliver what they wanted. In 2018, HBRS released their first single and followed up with a 5 song EP titled "Feels Like Home". Garnishing rave reviews and a lot of radio airplay, the EP "Feels Like Home" took off. The band quickly realized the only way for the band to evolve was to continue writing more and more, sparking the soon to be released sophomore album coming in 2022.

With over 14 years of touring, we have plenty to write about.

HBRS has performed thousands of shows — many being headline appearances — in cities across the U.S. Notable Performances include CMT & ACM awards.

The band has had the honor of performing on some of the largest cruise ships in the world with Royal Caribbean. Ships include: The Oasis, Harmony, Allure and Symphony Of The Seas.

The bands time in the studio and on the road has proven crucial to shaping our Country Rockin' sound!

Looking to the Future with a Sophomore Album

We’re packing up our gear for an extended U.S. 2022 tour in support of this new album. Our high energy live music will prominently feature all our fan favorites & the new stuff. We will also dive into favorites from our previous releases.

Check out our tour page and see when we are performing near you.

Sign up to hear about upcoming shows, albums, and events.